We at Crossroads Community Church are proud of our warm history which dates back to 1956 when religious education found its way to Gray through the family of Percy Nason. In fact, our church was founded and fostered by the desire for better Christian education in the rural area.

Our history started when the Nasons conducted Sunday School in their home between their family of seven and another family of three. Soon after, the Nasons contacted the West End Tabernacle in Portland, ME, an Assemblies of God church and, Reverend Edward Granholm was dispatched to the Gray area to discover if it would be possible to organize a church group. Our first Sunday School was held on February 9, 1956 at the Nason home with Reverend Edward Granholm. After a few weeks, an evening service was started with more people attending.

In 1958, the Nason family moved to California and services moved to the Webber grain store in Gray village. In May, fourteen pews were purchased for $150 and services were held for more than a year before moving across the street in a hall over Prue Brother’s store. Plans for purchasing property to build a proper church was put into full swing with a building fund of $629.

In 1960, an abandoned service station on Lewiston Highway and across from the American Legion was purchased and reconstruction began immediately through volunteers on their weekends. A year later in August of 1961, the Gray Assembly of God Church moved into their new church building. But the building would be outgrown in only 2 years and the building’s expansion was completed in 1964.

Years later, we outgrew our new expansion and ground was broken in 1973 to construct a new church for the newly named Trinity Assembly of God, large enough to seat 200 people in the sanctuary and host six different Sunday schools before service in the basement.

Finally, this nearly 30 year old congregation would have a church to call home at last. And on the Saturday of Palm Sunday weekend April 6, 1974, Trinity Assembly of God was dedicated under the then Pastor Earl Pettibone, Jr. More than 400 people celebrated that Saturday afternoon, with an 18 voice choir singing sacred songs (including the song, “Bless this Church”). Mrs. Virginia Morse read the history of the church and the church orchestra played throughout the dedication.

In 2007, we changed our name from Trinity Assemblies of God to Crossroads Community Church because it is our vision that our church be a place to all who cross our path to rest, seek healing, and receive His living water! Our church family has been close knit, celebrating wedding anniversaries, baby dedications, birthdays, and other family celebrations together. And God is still not done with us. He is still preparing the hearts of all who attend Crossroads Community Church. We believe something great is coming to New England and that it will come through inward repentance and outward obedience to Jesus and His Word. And it will result in hope and peace in the midst of a time of worldly despair and chaos. 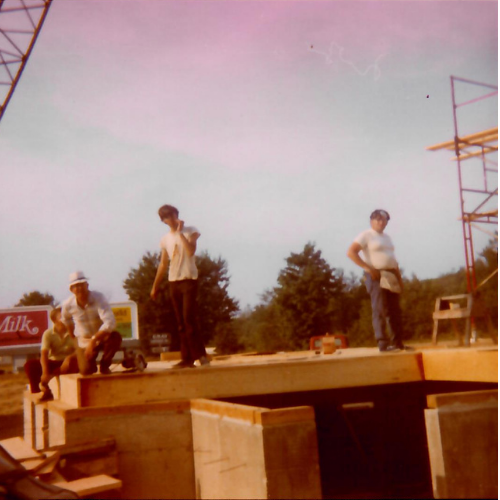 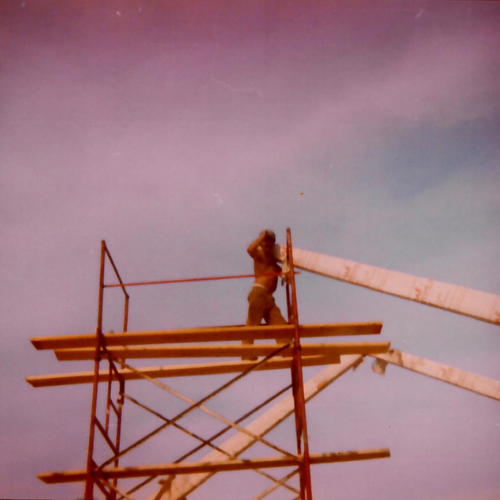 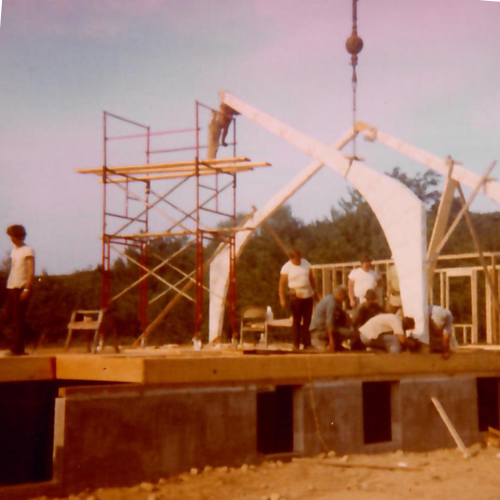 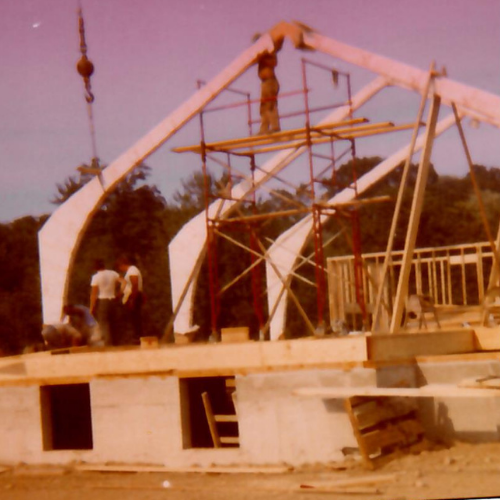 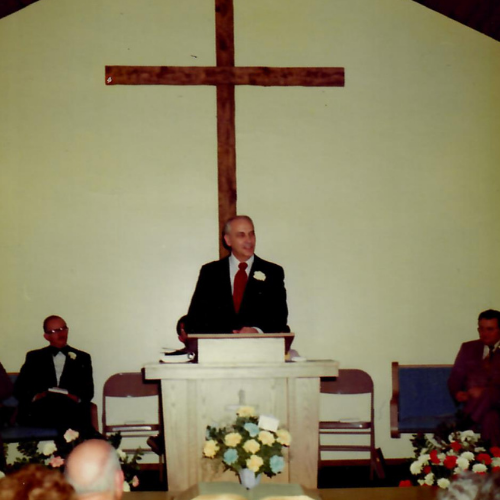 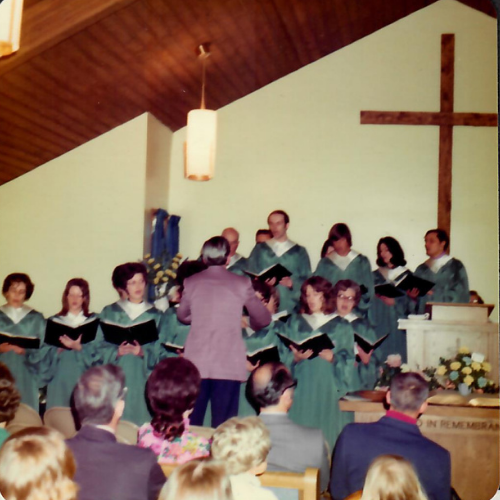 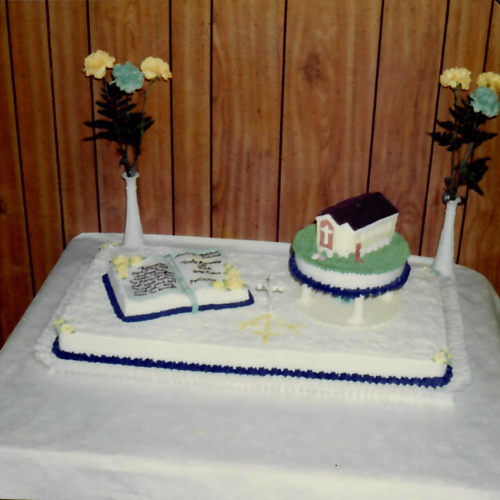